Spontaneous travel on a bank holiday weekend isn’t always a good idea. All the campsites and Air BnBs are booked. The trains are busy. The stations even busier.

It took us three attempts to board the train to Hastings (still bitter) and, sure, we nearly called the whole thing off, but this bank holiday weekend felt like the first real sign of our summer so – tempting as it was to just go perch in a park with a book – we powered through the crowds and set off for the day.

Why Hastings? For the sea fix, and the idea of fish and chips on the beach. And the £20.40 return tickets from Victoria. And any excuse to take the camera out for a whirl. Here’s what I loved: 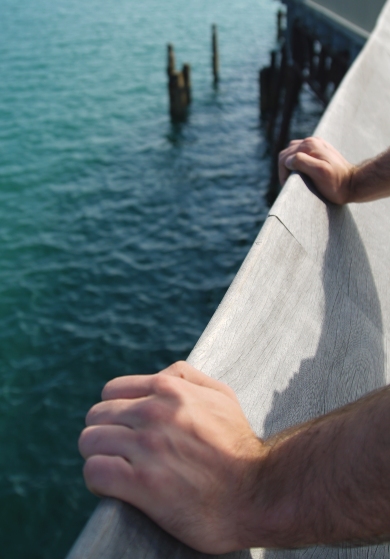 So that’s it for bank holidays for the time being. Here’s hoping for a sunny September to stretch out the summer…

For more inspiration on quick and budget-friendly getaways, check out my post on 7 easy day/weekend trips from London.